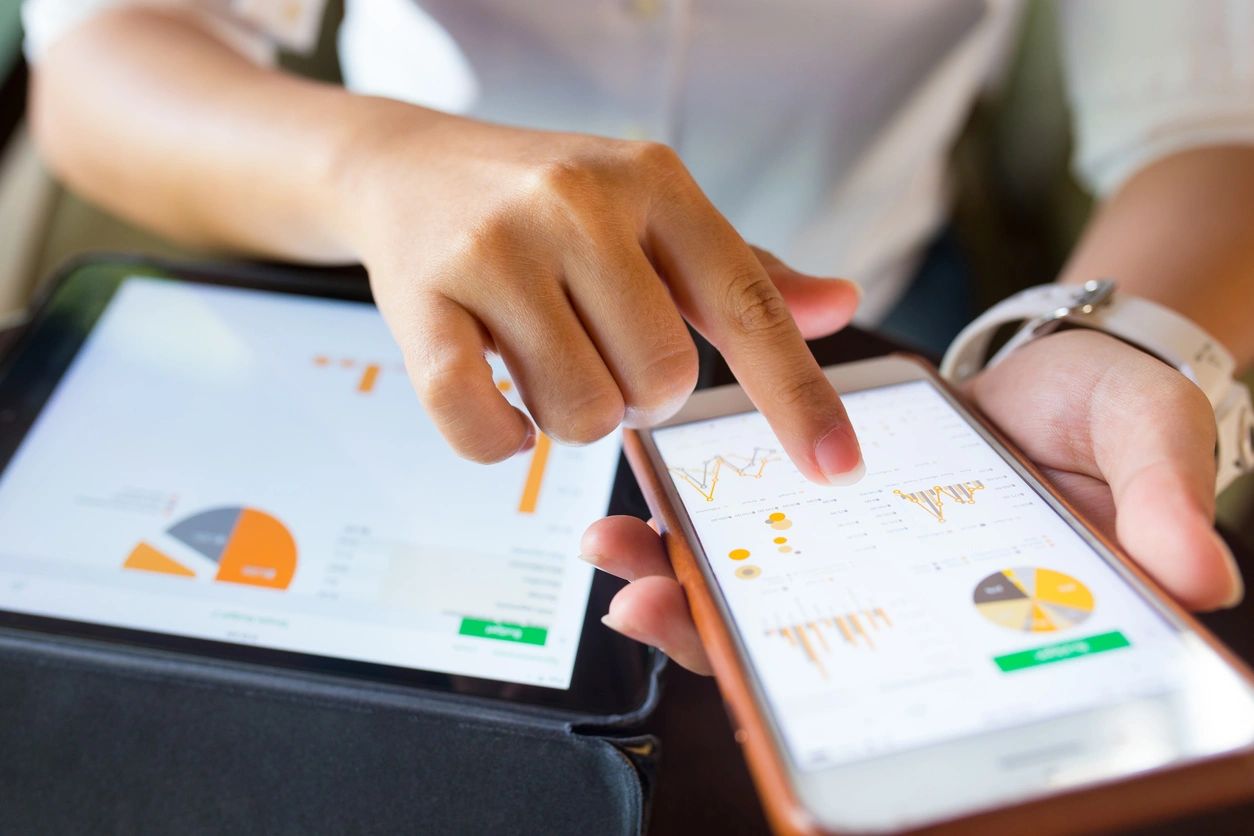 In its regularly scheduled interest rate announcement made on March 2 the Bank of Canada, as expected, announced an increase to interest rates. Specifically, the Bank Rate has been increased from 0.50% to 0.75%.

In its announcement, which is available at https://www.bankofcanada.ca/2022/03/fad-press-release-2022-03-02/, the Bank indicated that Consumer Price Index inflation, which stood at 5.1% for January 2022, remains well above the Bank’s target range. In addition, the Bank noted that “[P]rice increases have become more pervasive, and measures of core inflation have all risen”. The Bank indicated that it will use its monetary policy tools, including interest rates, to return inflation to the Bank’s 2% target. The Bank expects that further interest rate increases will be needed to do so.

The Bank’s next regularly scheduled interest rate announcement will take place on April 13, 2022.