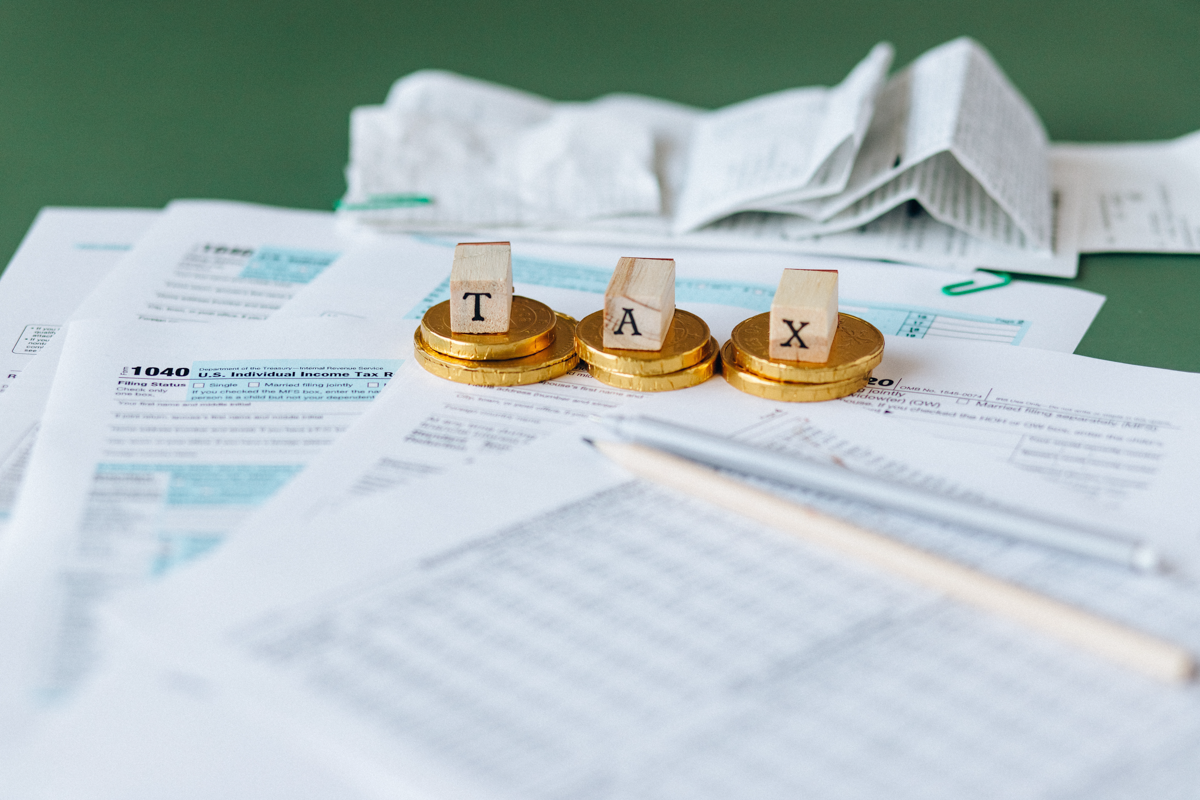 The Canadian tax system provides individual taxpayers with a tax credit for out-of-pocket medical and para-medical expenses incurred during the year. Given that such expenses must be incurred at some time by virtually every Canadian, that credit is among the most frequently claimed on the annual return. Unfortunately, however, the rules governing such claims are detailed, somewhat complex, and frequently confusing.

Even the basic “formula” with respect to the amount of medical expenses which may be claimed is not straightforward. That basic rule is that a taxpayer can make a claim for qualifying medical expenses incurred in any 12-month period which ends during the taxation year, to the extent that the amount of such expenses exceeds 3% of net income or $2,421, whichever is less. Each component of that formula clearly requires some explanation.

While Canada has a publicly funded medical care system, there is nonetheless a large (and growing) number of medical and para-medical expenses which must be paid for by the individual on an out-of-pocket basis. The more common such expenses include the costs of prescription drugs, dental care, physiotherapy, medical equipment, and ambulance transport.

However, it’s not the case that all such expenses can be claimed for tax purposes or can be claimed in all circumstances. Where an expense does qualify, additional requirements may be imposed before a claim for such expense can be made. Finally, the question of whether an expense is claimable for tax purposes, and the requirements which must be met, aren’t necessarily intuitive.

To assist taxpayers in that regard, the Canada Revenue Agency (CRA) publishes a very lengthy list of medical expenses which do qualify, together with information on any additional requirements (such as a doctor’s prescription) which must be met in order to make such a claim. That listing can be found on the CRA website at https://www.canada.ca/en/revenue-agency/services/tax/individuals/topics/about-your-tax-return/tax-return/completing-a-tax-return/deductions-credits-expenses/lines-33099-33199-eligible-medical-expenses-you-claim-on-your-tax-return.html#mdcl_xpns.

What documentation is required to support claims made?

It’s obvious that the number and kind of different medical expenses which might be incurred by individuals over the course of the year is virtually limitless. In all cases, whatever the expense, the taxpayer must be prepared to support and document the nature and cost of each such expense, as well as the date on which it was incurred, with receipts. While such documentation does not have to be filed with the return, the CRA can request it from the taxpayer. And, where the supporting documentation cannot be provided, the expense claim will be denied.

For what time period should the claim be made?

Taking advantage of that rule requires the taxpayer to identify the 12-month period ending sometime in 2021 during which the greatest amount of qualifying medical expense was incurred.

It’s sometimes the case that it makes better sense, from a tax perspective, to not make a claim in the first year that that claim is available. Take, for instance a taxpayer who must incur significant costs for dental care, with such costs being incurred between November 2021 and March 2022. In order to maximize the claim to be made, it could make sense not to make a claim for the expenses incurred in the fall of 2021 on the 2021 return, but instead to wait and make a claim on the return for 2022 for all costs incurred between November 2021 and March 2022.

Who will make the claim?

Since only the amount of medical expenses which exceeds 3% of net income or $2,421 (whichever is less) can be claimed, it usually makes the most sense to combine family medical expenses and for a single claim for those combined expenses to be made by the lower income spouse, as long as that spouse has tax payable equal to at least the amount of the credit to be claimed.

It’s readily apparent that determining, calculating, and claiming the medical expense tax credit for a particular tax year isn’t an easy or straightforward process. To assist taxpayers in that process, the CRA publishes a guide to the rules which govern medical expense claims, and the most recent issue of that Guide — RC 4065, Medical Expenses — can be found on the CRA website at https://www.canada.ca/content/dam/cra-arc/formspubs/pub/rc4065/rc4065-21e.pdf.